Everyone wants an advanced home theatre game. Having everything in place is not as easy as most people would presume. Having a 4K Ultra HD Blu-ray player, and a film rental subscription with Cinema Paradiso, is what you need for an out of this world home cinema experience. There are several 4K players in the market, and one would be torn between which to pick, and the one to pass. Here is a list of the best 4K Blu-ray players available in the UK that will give you the best performance. Please note, prices may vary depending on the seller.

It is worth noting that Panasonic DP-UB9000 was one of the first 4K Blu-ray players to be introduced to the market. And as they say, old is gold. You cannot expect anything less than exceptional performance with this player. We are talking about the best picture quality experienced, among other factors like compatibility with HDR10+ and Dolby Vision. The build quality will also be worth every dime you part with. What about the audio sound? You would certainly expect it to be impressive. It also carries feature like streaming app portal. Are there any cons? Yes, but it is not something that would make you not want to take the player home. The only disadvantage is that it does not support DVD-A and not being audiophile-grade CD playback.

If you are looking for an all-around media player, then this would be the direction to look. Starting with the picture quality, Sony UBP-X800 boasts UHD picture performance. The build quality is the king to blow your mind away. What makes this player different is that it has extensive connectivity. We are talking about separate HDMI outputs for video and audio, dual-band Wi-Fi, Bluetooth, and coaxial output. Amazing, right?

That is not all. It also supports high-res music playback and a wide array of audio and video formats. The player sounds excellent with music and does quite a great job with colour rendering.

This is yet another 4K product from Sony. There is something special about this 4K player. It is one of the best performing and affordable player in the market. Despite the affordability, you will still get to enjoy exceptional picture performance. 4K video streaming services are also worth mentioning. The other features that the player has to include Dolby Vision support and SADC disc playback.

Despite the performance being flawless, it is essential to note that the build quality may not be as good as the one for Sony UBP-X800. Also, the player does not support HDR10+. You can also expect some noise while it operates. Despite that, remember that it is one of the 4K players that have the best performance in the market.

The other 4K Blu-ray player that deserves to be in this list is the Pioneer UDP-LX500. Why? For one, if you cringe at the noise produced during operation, this would be a good pick for you. Its 1.6mm chassis base reinforced by a steel plate ensures that the noise is kept at the minimum and the disc is also not affected by any of it.  Most consumers would be more concerned with the picture quality. The good news is that it is not something that you should worry about.

The player’s colour palette has excellent contrast and vibrancy. The design is also to die for and is DVD-Audio and SACD compatible. The cons? There is only one. The fact that it has a dour user interface.

This player screams quality. The list of features that Oppo UDP-203 comes with will not fail to impress you. The processing engine better than that of any of the legacy players. The other features worth mentioning are inbuilt Wi-Fi, which means connectivity issues is not something that you will have to struggle with. On top of that, it supports Dolby Vision and any disc format that you can think of.

The images are detailed, sharp, natural, and rich. The build quality is also incredible. The only downside of this player is that it does not come with any in-built streaming apps and also has no HDR or HDMI input. One more thing, you will have to part with a reasonable sum of money for this 4K Blu-ray player.

Samsung has something for you too. As you would expect, the images are impressive. Samsung UBD-M9500 will not disappoint. For one, it gives impressive 4K HDR pictures. Most players give first-time users a hard time before they find their way around it. Well, with this 4K player, you will not be forced to spend hours studying the manual. It has a straightforward setup and easy operation.

The operations are also quiet and fast. The OLED display is worth the mention too. The feature list is extensive. Unfortunately, it lacks DVD-Audio playback, SACD, and Dolby Vision support. 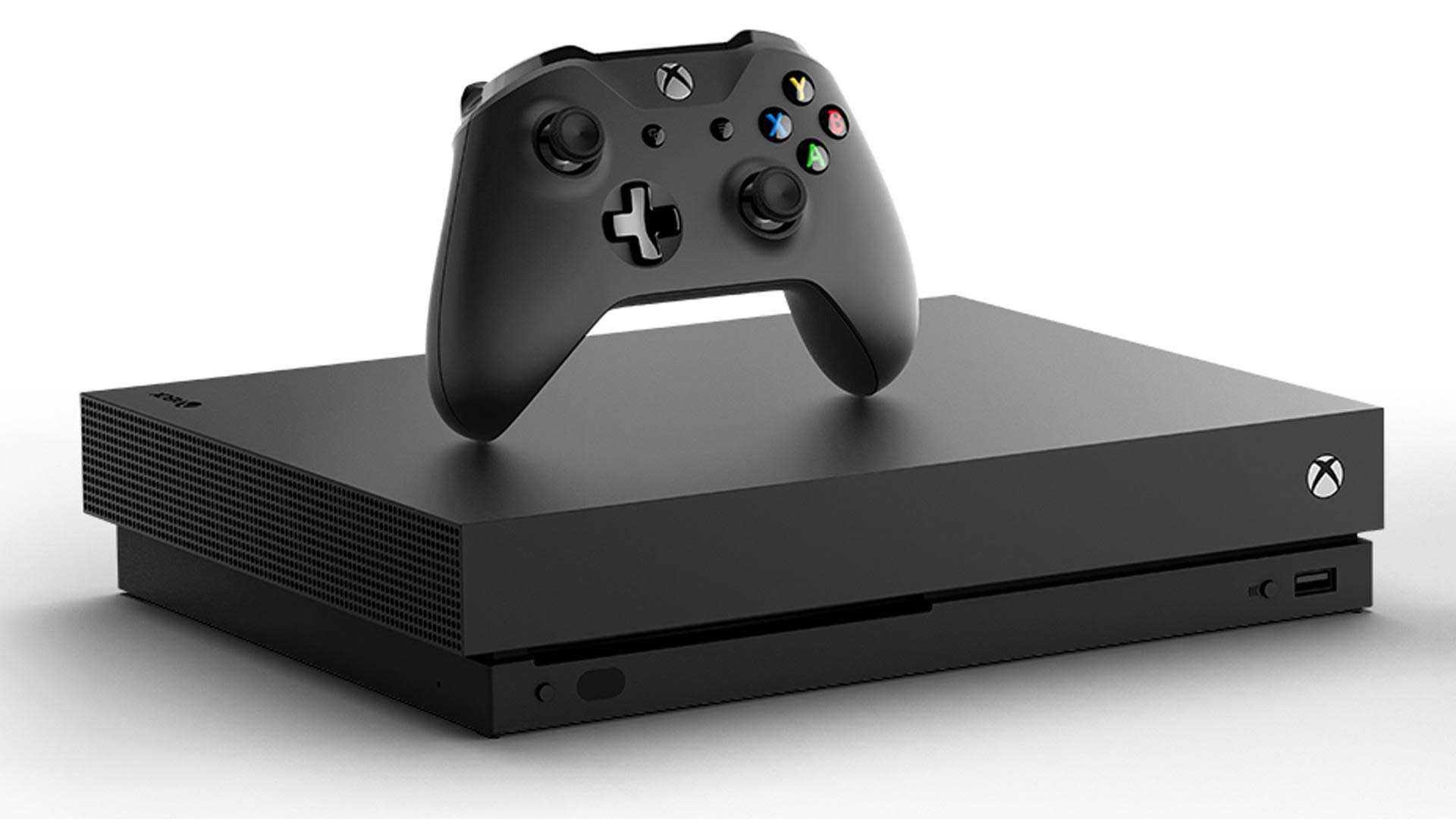 Xbox One is one of the most renowned gaming consoles in the market. To top it up it is also used for film rental. It is not in vain. It also doubles as a 4K Blu-ray player. If you are an enthusiastic gamer and a film lover, then this is the direction that you ought to be looking.

How is the performance? You can start with the load time. Expect not to waste even a second as it is exceptionally fast. As it is characteristic of consoles, the picture quality is undoubtedly remarkable. The beauty of having Xbox One, and 4K TV to accompany it, is that it will give you the most natural pictures and textures. Your film experience will be like no other. The images are just outstanding.

If you are looking to spend on a 4K Blu-ray player, the seven listed above should be in the list of your considerations. Expect to be impressed by their performance. More so, thanks to digital technology, there are more ways through which you can enjoy your 4K Blu-ray experience and the best quality entertainment. That is through Cinema Paradiso film rental services so don’t forget to check out the ever-expanding film and TV series catalogue at CinemaParadiso.co.uk!