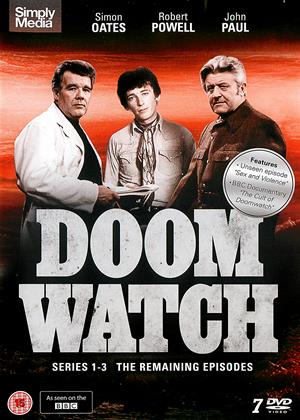 Sign up
Voyage to the Bottom of the Sea