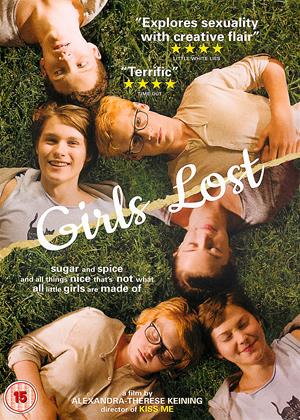 Slugs and snails puppy dog tails - what boys are made of, according to the sexist nursery rhyme (which feminists fail to complain about lol).

Here, however, girls are made of boys, or rather become them after they find some magic beans (yes this needs massive suspension of disbelief) and grow a magic boy-making sex-change plant overnight.

The first act is the strongest here - it's all based on a book so I presume the rest of the film is loyal to it, but it sags badly at times later on.

The casting is perfect - the boy versions of the girls really do look like them.

I suspect teens would love this film, though the ending fizzles out and the transgender propaganda will not be to all tastes.