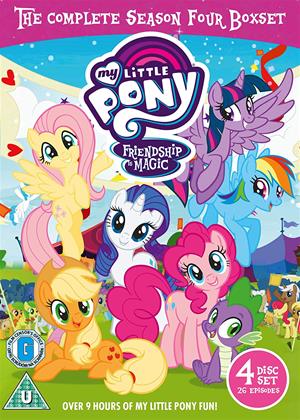 Reviews of My Little Pony: Friendship Is Magic: Series 4