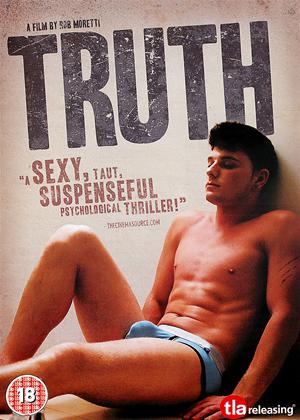 The film is just an excuse to show full frontal views of naked men. Within the first 8 mins we have our first graphic gay sex scene. The film continues in the same vain and I gave up about 30mins in to the film.

Rather an interesting ,Though Nasty and Twisted thriller bound around several Deeply Unpleasant People.

Everyone involved is Deeply Flawed by Lies,Addiction,Mental Health Issues and Sepperation Anxiety.

Nobody involved is actually Nice .

A Spiteful and Bitchy Young Man meets an Older Guy on a Dating Site Once and treats him like Crap when he comes to see him again three days later at work ,Lying that he had No Way of Contacting him when clearly they had been Texting one another before meeting .

They Fall in Love . Both Lying about their Backgrounds.

Tragedy Ensues because Lies are Found Out on Both Sides.