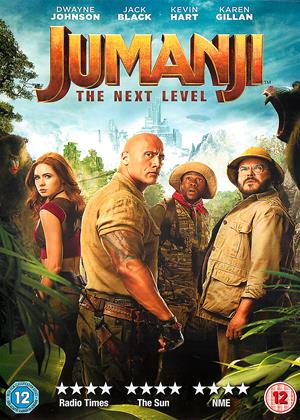 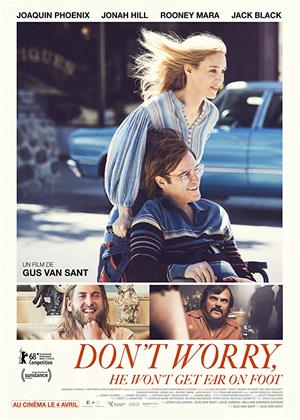 Sign up
Don't Worry, He Won't Get Far on Foot 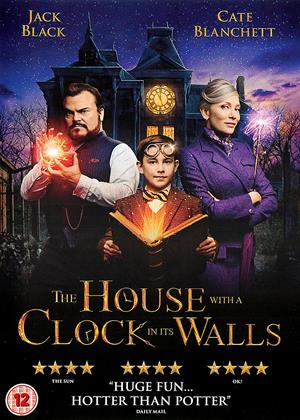 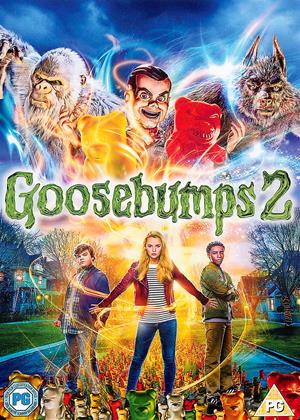 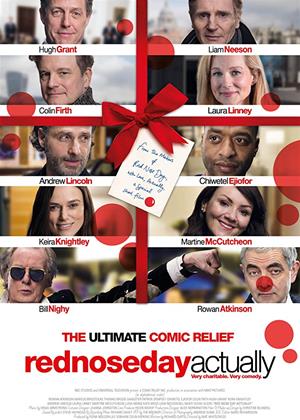 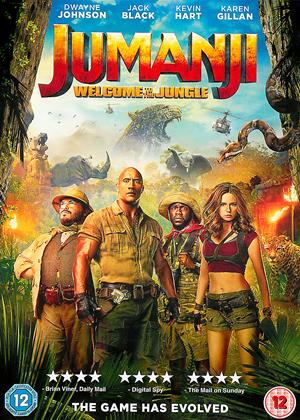 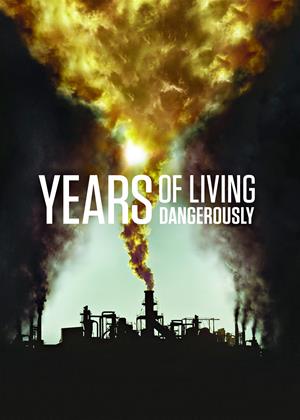 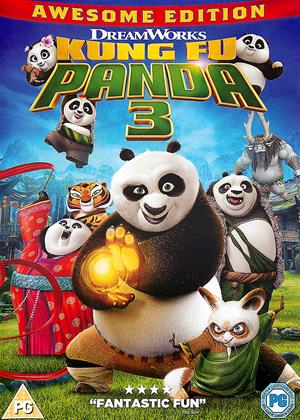 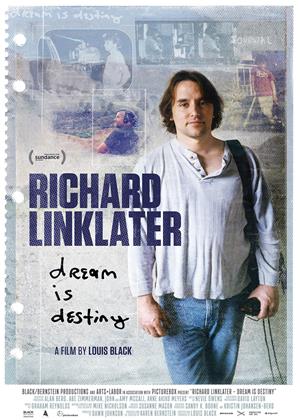 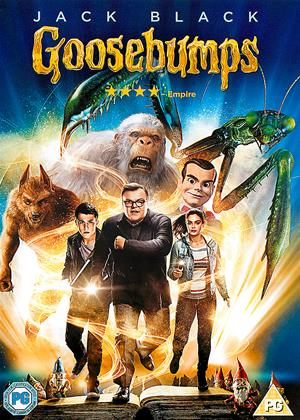 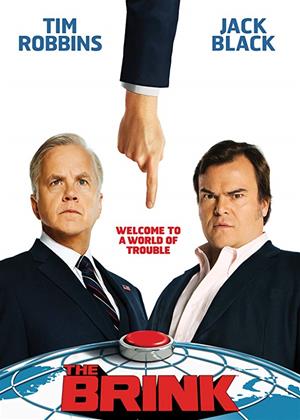 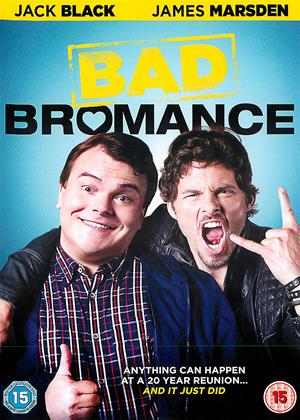 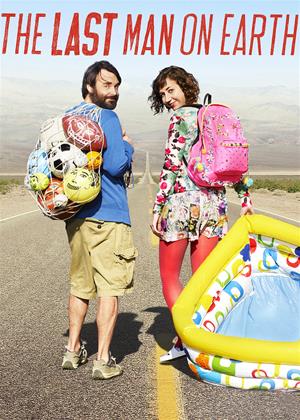 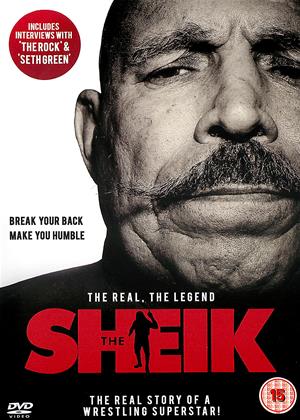 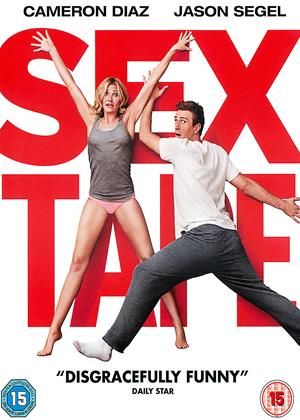 2018 The House with a Clock in Its Walls
Sign up

2010 Sesame Street: The Very Best of Elmo
Sign up

2006 Tenacious D in the Pick of Destiny
Sign up

1998 I Still Know What You Did Last Summer
Sign up

2008 Kung Fu Panda: Secrets of the Furious Five
Sign up

2006 Tenacious D in the Pick of Destiny
Sign up

Born Thomas J. Black in Western California on the 28th August 1969, Jack Black attended the University of California at Los Angeles where he was part of an acting troupe. He left after his first year to begin a career as an entertainer and debuted in the film Bob Roberts in 1992. After taking smaller roles in a number of other films such as Dead Man Walking, The Cable Guy, Mars Attacks! and Enemy of the State he finally gained the attention he deserved, starring alongside John Cusack in High Fidelity (2000). Soon, he was being offered leading parts in such films as Shallow Hal, Orange County and King Kong. Last year he starred in three films, Nacho Libre, Tenacious D in: The Pick of Destiny, which charts the progress of his comedy rock band Tenacious D, and The Holiday with Jude Law, Cameron Diaz and Kate Winslet. Jack (or JB as he likes to be known) is fast becoming known as much for his dramatic flair as for his comedic talents.