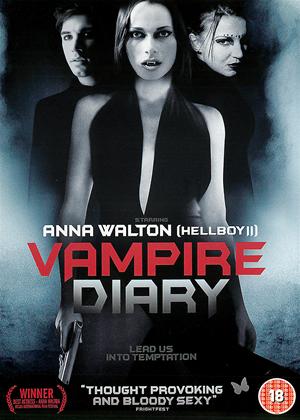 Watched this last night, enjoyed it. Initial surprise was the reality angle, stay with it.

It didn't suffer from 'slick disease', which ruins and 'airheads' most films these days, my personal opinion. Having said that, it is no way as simplistically shot as Blair Witch nor as low budget as Man bites Dog.

Didn't have time to watch the extras on the DVD, not sure of the budget, it's not huge.

Crazy but this is one of more believable films I have seen this year, and it's about Vampires! An edgy and real feel to it, very much appreciated, well cast, great and extensive soundtrack, great job generally.

If the filmmakers want to make millions and own the world then more fantasy is needed, turn the soundtrack up and paint it in money. Hopefully they prefer to making good films, intelligent and real, and only mildly excessive amounts of money for all involved. Looking forward to another from these guys.

I rate this film at three and a half but will give it five.