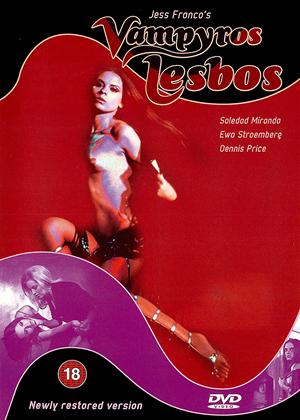 Swirling red lined stairways, sun drenched castles and ornate buildings are all filmed beautifully, and yet as always with Franco, the storyline meanders into the inconsequential. Only when Dennis Price’s Doctor Seward has a stand-off with Carody is a real kind of tension invoked (Price, who was nearing the end of his life by this time, looks healthier than he does in other films he made during this period).