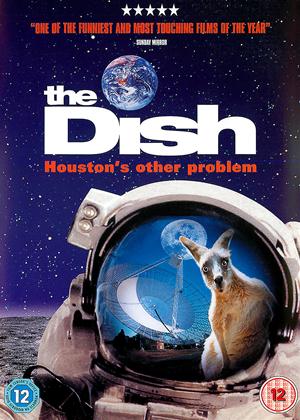 I've watched a number of Australian films of late, and here's another...

It's a modest, unassuming tale of the how the TV broadcast from the 1969 Apollo 11 moon landing was received by a radio telescope in rural New South Wales. Not with any flashy fanfare, but with laid-back Aussie professionalism and more than a few touches of humour.

Nothing flashy, no car chases, no crash-bang-wallop - just a story told straight, and with Sam Neill in it, which can't be bad.

[Aside: it's worth looking up "Parkes Observatory" on Wikipedia]