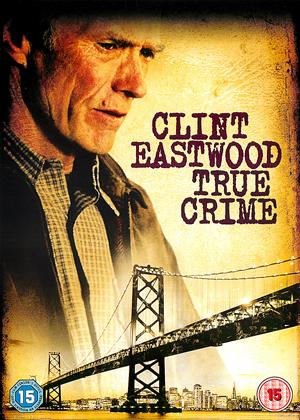 His age grates a little and this is one of his later films where his excellent directing skills improve while he continued to cast himself in age-inappropriate roles. It's still a fairly good film which I enjoyed – but then, I do like Clint Eastwood. One other point: Bernard Hill plays the role of the warden of San Quentin prison, a bold attempt seeing as he's from Manchester :) I'll rate 'True Crime' as 3/5 stars but that's stretching it a bit.