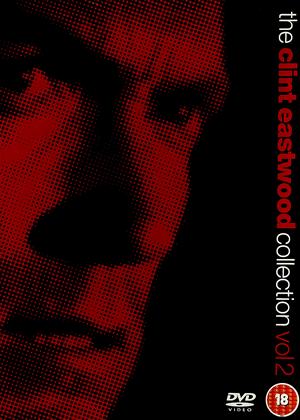 Reviews (1) of The Rookie

Clint Eastwood is one of my favourite actors and directors and I've been viewing again some of his films that I haven't seen for a long time - and having now seen 'The Rookie' after a gap of close to 25 years, I now remember that there's a good reason that I've not seen it a second time in that period.

This is an awful film. I think it's supposed to a comedy cop/buddy/action movie, but the plot is so ludicrous, the script poor (there are some abysmal one-liners and far too much f-ing and blinding), with ridiculous stunts and silly 'action' sequences, the acting half-hearted, and the introduction of half-baked sex scenes is just embarrassing. And that's without mentioning spraying half of California with enough bullets to kill an army - but not, apparently, Mr Eastwood. And it's not funny.

This film falls between the period just before Clint settled down into his 'grumpy old man' roles (he was 60 when this was made) and is maybe an attempt to reprise his success with the 'Any Which Way...' films. If so, it is an abysmal failure.

Sorry Clint, but this one is so dire that I can only give it 2/5 stars - and that's being generous.