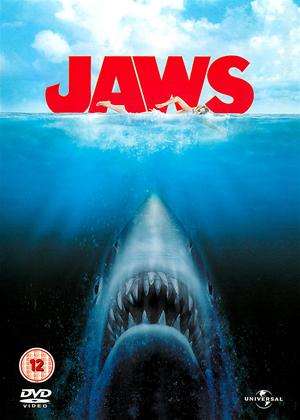 I saw this at the cinema waaaaaaaaay back in 1975 and this was the first time I've seen it since then – guess I must have missed all the times it's been shown on TV! Clearly it shows its age in some minor areas, but overall it holds up very well. It's certainly not a horror film (there's not much blood, and no real terror) but there are a few minor scary moments and a couple of scenes to make you jump. It is rated PG after all. If it were made today there would probably be more blood and guts, and the shark effects would be better. But would it be a better film? Probably not.

'Jaws' turned Steven Spielberg into a household name – and the film is well directed, turning a fairly slight story into an entertainment that stands the test of time pretty well. There is an abiding sense of menace, enhanced by the musical score. It has humour and character development, goodies and baddies, and it has the shark – or does it? In fact the shark is unseen until the very end of the film – and I guess that is one of the strengths of the film – to create that sense of unseen menace.