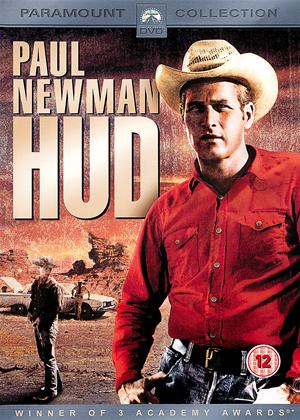 One of Newman's best - Hud review by PT

Paul Newman really shines as the totally selfish, hard drinking womanising Hud. A man with no morals, no coscience, the total opposite of his father, who is honest, descent and always does the right thing. Melvyn Douglas is brilliant in the father role, well worthy of the Oscar he won for the effort. Brandon de Wilde, Hud's nephew , idolises Hud, thinking he's the man he wants to be. Patricia Neil also gives a great performance as the hired help at the ranch.

The film looks at right and wrong, through Hud's father and Hud respectively. Will Hud see the light, will his nephew follow in his footsteps? A fantastic western.