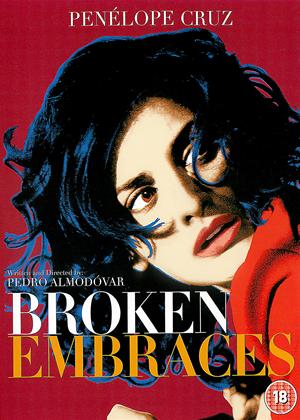 strange mixture of a film from senor Aldomovar. - Broken Embraces review by mb

A bizarre mix of tone, and theme, and plot. Not at all as impressive as all the other films from the same director.

There are about 5-6 plots going on when any good film would just need about 3. Theres alot of unconvincing femme fatal , a bit hitchcock and some 'clever clever' flashback to a film shoot, being filmed as a documentary.

I wonder if the scene where Harry Caine and the young man invent a ridiculous vampires plot is a depiction of how this film came about.

Penelope Cruz does alright, as usual, but deserves better.

Also about 30 minutes too long.