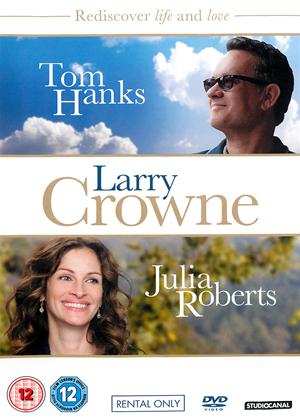 Larry Crowne is a romantic comedy directed by Tom Hanks in which he stars alongside Julia Roberts and Bryan Cranston. Hanks plays the lead character, an average man entering the autumn of his life who is downsized at work and finds himself with a great deal of time on his hands.

He chooses to spend his newly discovered free time to enter an adult learning class where he meets disaffected and passion-less Public Speaking teacher Roberts. Roberts marriage is failing, whilst Hanks is briefly distracted by an attractive younger student. However the two, Hanks and Roberts, eventually have a love affair and spend much of the movie riding around on scooters and getting up to middle-aged mischief.

The film should be applauded for its efforts to capture the ageless-ness of love, but a poor performance from Roberts, a tedious sub-plot and passionless romance simply spoils any messages that may lie beneath the film’s surface. The film barely passes for an entertaining comedy with which you can while away an hour or two, rather the film can only be described as bland and upon closing leaves you feeling completely dissatisfied.