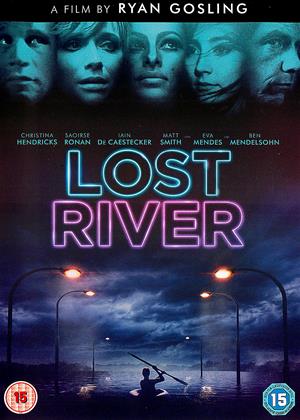 It's so-so - and from the school of independent US films and novels focusing on down-at-heel communities, so we know where the writer/director got his ideas from.

The story takes place run-down town, where work is scarce and which is in effect dying. Some very od scenes of a circus with unbelievable characters make this even more surreal and like a pop video. The director clears like shots of houses on fire too... I almost expected Bonnie Tyler to drive through the flames at one point.

All a bit nonsensical really.