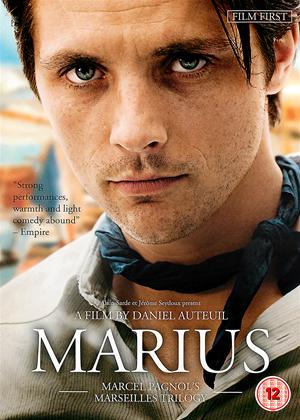 I am a besotted francphile and further more, I think that continental films are head and shoulders above the violent, drug crazed, sex sodden block buster trash that comes out of america, but, I have to say watching this film, with the two of my favourite actors, Auteuil, Darroussin et al, was like going to the theatre to see a average play, the story line had possibilities, the acting was fake, and more like an un-funny shallow farce. It hurts to castigate a French Arthouse film, however, on this occasion, I thought about returning the disc before watching the whole film through.