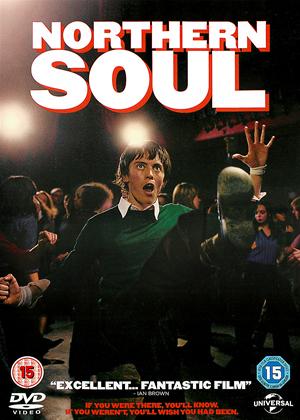 I respect the opinions of the previous reviewer, but totally disagree! I thought the acting was great, and feel that it is very much to Elliot James Langridge's credit that he left a "safe" job in Hollyoaks to work on this low budget movie that took such a long time to get off the ground. I can remember the fashions of that time (though I didn't partake!) and know that this was what much of the north of England was like in the seventies.

I was looking forward to this film, expecting some kind of social documentary, with a bit of wit and bit of bite with a plot that actually went somewhere and had a point. Instead, I watched 102 minutes of awful acting, not an ounce of credibility in any of the characters and just about the most pointless script imaginable.

It was made all the worse by the fact that (but for Antonia Thomas as 'Angela') there is not a single character in this film that you would want to spend even a nano-second with! Ricky Tomlinson and Lisa Stansfield have little more than cameos and what was Steve Coogan thinking?!

I very rarely bother with reviews, but this was in the bottom five of all the films I have ever seen - I could have easily summed this up with one, single-syllable word.