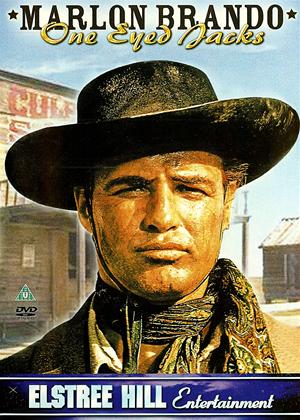 Oh dear, oh dear, oh dear... I'm not giving this a rating because I watched less than a minute of it, not because it's a bad film, but because I didn't notice that it was an Elstree Hill DVD before renting it. Cinema Paradiso has a lot of hideously substandard discs made by these rip-off merchants because they're cheap, and cynical penny-pinching apparently matters more than good customer service. Every Elstree Hill DVD I've seen, including this one, looks like a tenth-generation copy of something taped off the telly on VHS a long time ago, and quite possibly is.

See where it says "Studio" on the General Info page? That's not the studio that made the film but the company that printed the DVD, and if it says "Elstree Hill", do NOT rent the movie because the picture quality will be worse than the bootleg version you can watch right now on Youtube without paying this rental company a fee they don't deserve for renting out shoddy garbage like this. By the way, the famous Elstree Film Studio and the not-quite-so-famous Elstree Hill Entertainment have no connection with each other.

On a more positive note, the Blu-Ray version is probably watchable, but since I rented the DVD I wouldn't know.