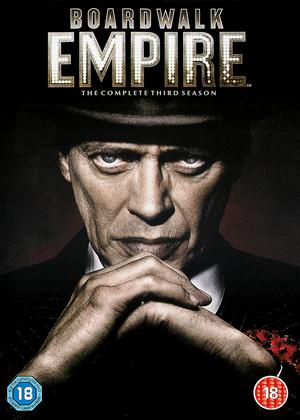 This probably rates as one of the best films/tv series i have had the joy to watch .

Its direction,casting,script writing and acting performances kept me riveted to this series .

How many times do you watch a movie and wish they had cast their actors to the charachter they were playing, in this film they have definitely matched the charachters to the part .

This film manages to move around the different charachters lives without feeling disjointed and "hooks" them up in one very cleverly written script so that they are all interconnected without the viewer wondering where the whole thing is going.

The Italian gangster link has some very scary charachters brilliantly played, at times conversing in Italian which gave the whole film a very sinister touch,not that all Italians are sinister but some of their gangsters were !

Great Job Mr Scorsese cant wait for the next series !