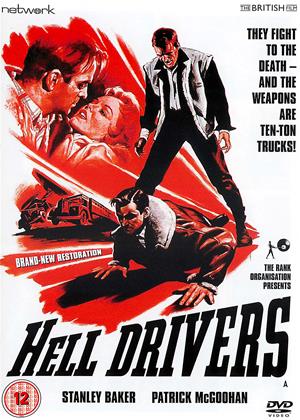 Low budget, but compelling with lots of action and a quite remarkable cast list. Leading the way is personal favourite tough guy, Stanley Baker, and Sid James. But there's also Herbert Lom, David McCullum, Patrick McGoohan, the great Peggy Cummins, Alfie Bass, Gordon Jackson as Scottie, and, in his feature debut, completely out of his depth, Sean Connery.

One of a group of extremely under regarded British post war gangster films.