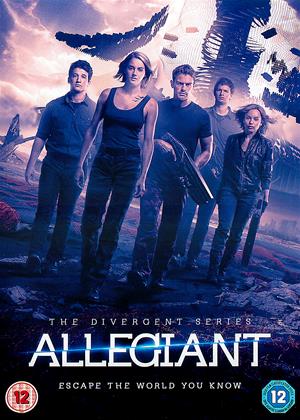 Overall, it is just about watchable because the cast do a great job of pretending they believe in it, but really the story is ludicrous and so many of the scenes are cliched and banal, a cinematic paint by numbers sort of thing. In what appears to me to be a trend in modern movies, the first half is better than the second. In the former there is at least some attempt to show real characters operating in semi-believable situations, but once the (obvious) truth is out and the protagonists are in a race against time to thwart the evil mastermind, it becomes just like puppets in a comic book, way too simplistic and rushed, with a believability factor of zero.

This is a two star movie through and through. And the fourth one is still to come!

As bad as Matrix 2 and 3 were compared to the first movie in their series. Waste of 2 hours. DO NOT WATCH!

For me these films don't seem to be going anywhere or i'm missing the point with them , the problem for me is they don't keep me interested enough to follow the story good enough.