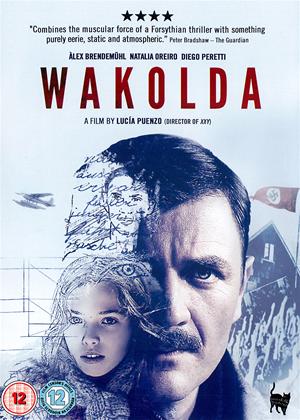 Reviews (1) of The German Doctor

This film is well worth a watch - it portrays Dr Mengele who lived under an assumed name after fleeing Germany for South America after the war (on a Vatican passport!)

Set in 1960, at the time when Mossad kidnapped Eichman and took him to Israel for his trial, a viewer who knows the story (and that Mengele died in 1979 in Brazil from a stroke) is not so much what happens, but how it happens.

I did wonder if all the stuff about a doll factory was based on what actually happened, and if Dr Mengele actually stayed with this family, using them in his secret medical experiments, delighted to have a pregnant woman expecting twins to use in his experiments.

However, one expects the truth to be embellished for dramatic purposes.

The story and acting here are really believable, with the actor playing Mengele capturing at once his evil charm.

Worth watching this together with the 1976 film The Boys from Brazil (based on the Ira Levin novel) and maybe an episode of The Nazis - A Warning from History.