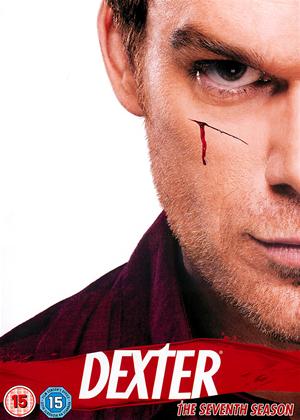 The years of watching a sympathetic anti hero have gone when Dexter resumes its seventh season as we truly get to see the lives that he has inadvertently harmed and changed for the worse. His veil of righteousness is quickly slipping away as his actions get even more erratic. The loving father and devoted brother of yesteryear seems like a fond memory, something missed and yearned for.

Following the devastating ending of last season, season 7 finds Dexter (Michael C Hall) in a desperate situation. With his secret slipping through his fingers and more people discovering his true identity he must struggle to keep everything from falling apart but as his relationship with his sister Deb (Jennifer Carpenter) begins to crack, the blowback may prove too big for even Dexter to handle.

The season opens raring to go, throwing viewers right into the thick of it but everything on display is akin to the team behind the series saying “Welcome to Dexter 2.0”. The slow sombre look at the human condition and the idea of good and evil being relative is almost gone, replaced by an action series filled with unlikable characters lying to themselves about their friendly local blood spatter analyst.

Hall still sparkles as the titular serial killer but the character of Dexter is not in the same place, his justifications are murky and the voice in his head lacks reason. The show feels new and acts differently but it still holds onto that idea that this is a show debating a mans worth only now it doesn’t even try to do it.

The series’ thrills are still around every corner and the writing has guts but for a series in its penultimate year it lacks motion as all the characters stand still, stuck in the same old routines as Dexter continues his quest to find his humanity only never really looking for it anymore.