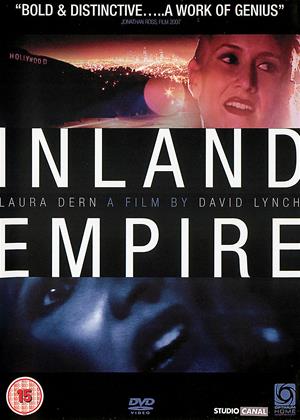 Did I miss a meeting?? - Inland Empire review by Kurtz

I enjoyed Lost Highway and was prepared to go with Mulholland Dr. but this is a whole different league of weirdness.Lynch jettisons minor considerations such as plot, characterisation and story development in favour of... well... talking rabbits, people arguing in Polish, grainy black and white footage of an old gramophone, death by screwdriver and huge close-ups of the less decorative members of the cast-and it's all topped of some three hours later with an unaccountably upbeat song-and -dance number.The only bright spot is Laura Dern, who throws herself fearlessly into all her multiple roles.

"What the bloody hell is going on?" barks Jeremy Irons,the director of the film that Dern is starring in before it all goes haywire. Well, if you don't know, mate...