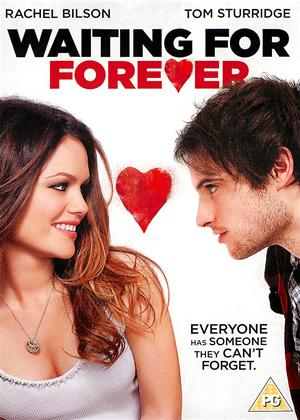 Reviews of Waiting for Forever

Sounds a lot like a million other romances doesn’t it? That’s kind of the whole story, there’s some stuff in-between about how quirky and off the wall he is, he doesn’t have a job but he’s charming because he juggles, deep because he talks to his dead parent’s ghosts and totally loyal and committed to her because he’s been following her as she’s travelled the country since they were kids.

The movie totally ignores that fact that clearly the guys a bit of a loser and obsessed with her and instead turns it into a romantic comedy-drama that is supposed to charm. In a lot of ways the movie has the ingredients to pull off that odd ball rom-com that have become part of the staple diet of the US young and indie scene, but it just doesn’t really add up, instead it’s insipid, unimaginative and irritatingly predictable. In total honesty it is bearable but I wouldn’t go as far to say I’d recommend it.