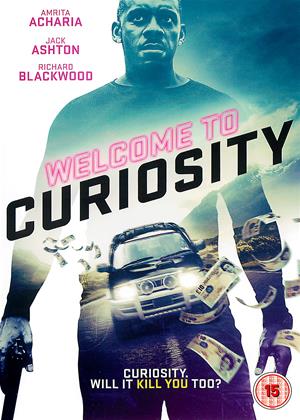 Reviews (1) of Welcome to Curiosity

I really wanted to like this film because it's a local British/Welsh production and I always support independent films and those who dare to have a go. However there are real issues with this:

1) the plot features way too many characters and is confusing. This leads to a sort of two-dimensional character thriller which has various violent events but they have little impact because we never really care about any characters, except maybe the teenage boy.

3) the ending which is supposed to be a 'Usual Suspects' type reveal made no sense to me - it's meant to be profound but is just confusing.

4) there is no humour. None. Other than 'laughing at' some dreadful acting.

So, how to solve these issues? Rewrite and rewrite and rewrite the script, get rid of superfluous characters and streamline everything. FAR more attention at the pre-production stage was needed. This really needs a script doctor!

I believe this is a state-funded production with British Council money, no doubt because it's very ethnically diverse. However, it just does not work as a movie. Which is a shame, because this does look fairly glossy and professional, and there is a kicking soundtrack at the start too.